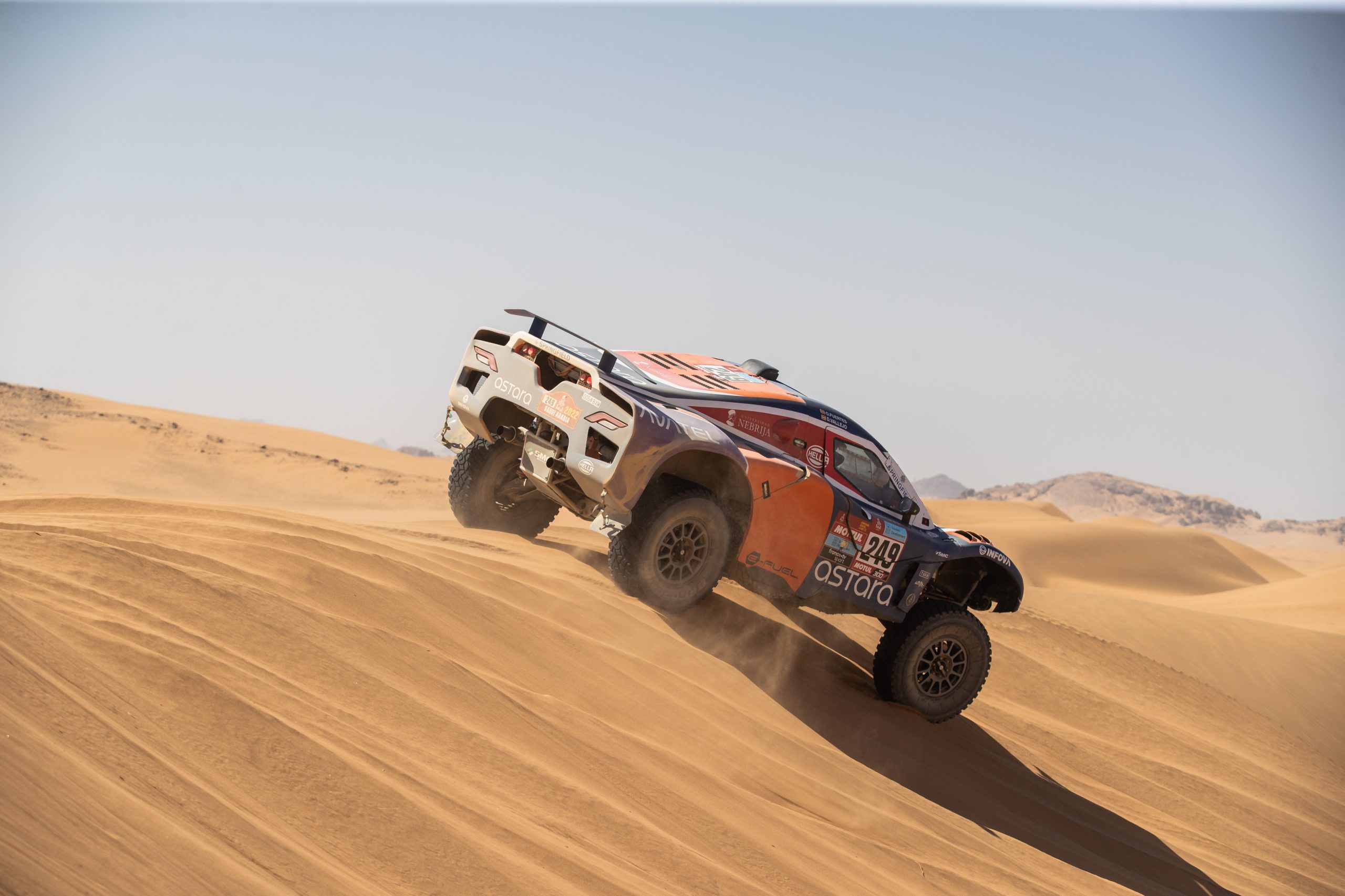 The Astara Team, less than 170 km from reaching the Dakar goal

The organizers of the Dakar Rally promised a penultimate day of maximum difficulty and were true to their word. They put the already tired survivors to an extreme test before directing them to Jeddah, where everyone who came out dreamed of being and where only the strongest will make it.

Óscar Fuertes and Diego Vallejo set out again with very clear ideas and with the approach of not making mistakes and taking care of the 01 Concept as much as possible, with the arrival in Jeddah in mind as a priority objective.

Its starting position was not ideal, due to the accumulated delay in the first two stages of this week, but this was not an obstacle to go up some positions to the vehicles that started in front. The arrival of the first cords of large, very soft sand dunes set the bar for survival very high, as one of the participants in the truck category who started in front of the Astara Team crew confirmed. He was stranded on the descent of a dune, in a very narrow area and the only one that could be followed in that area. Oscar Fuertes and Diego Vallejo, who were coming just behind, had to wait until the truck could unblock itself and, although they later suffered to get out of the sand removed by the truck, they continued their way.

But it was clear that the race did not want to make it easy and again two punctures made them have to use the only two spare wheels that were on board the 01 Concept. From then there was no choice but to cruise with the utmost caution so as not to puncture another tire and be able to be at the arrival of the special.

They succeeded and did it in 52nd place overall, which means that at the end of the day they were thirty-fourth.

Despite the lost time, Óscar Fuertes emphasized the positive side at the end of the day: “It has been a very difficult day and luck has not been with us. We came to a dune crossing and a truck got stuck right in front of us, leaving us behind with no gap to pass or the possibility of going backwards. Until the truck could not leave, we could not continue either, so we stayed there for a long time. Afterwards, we had two punctures and we had to continue very carefully. Luckily, we managed to reach the finish line, again with the car in perfect condition and looking forward to tackling the stage tomorrow, to see if we can reach the goal of being able to get on the final podium reserved for the vehicles that complete the entire route”.

The twelfth stage of the rally will be held between Bisha and Jeddah and will have a timed special of 164 km. 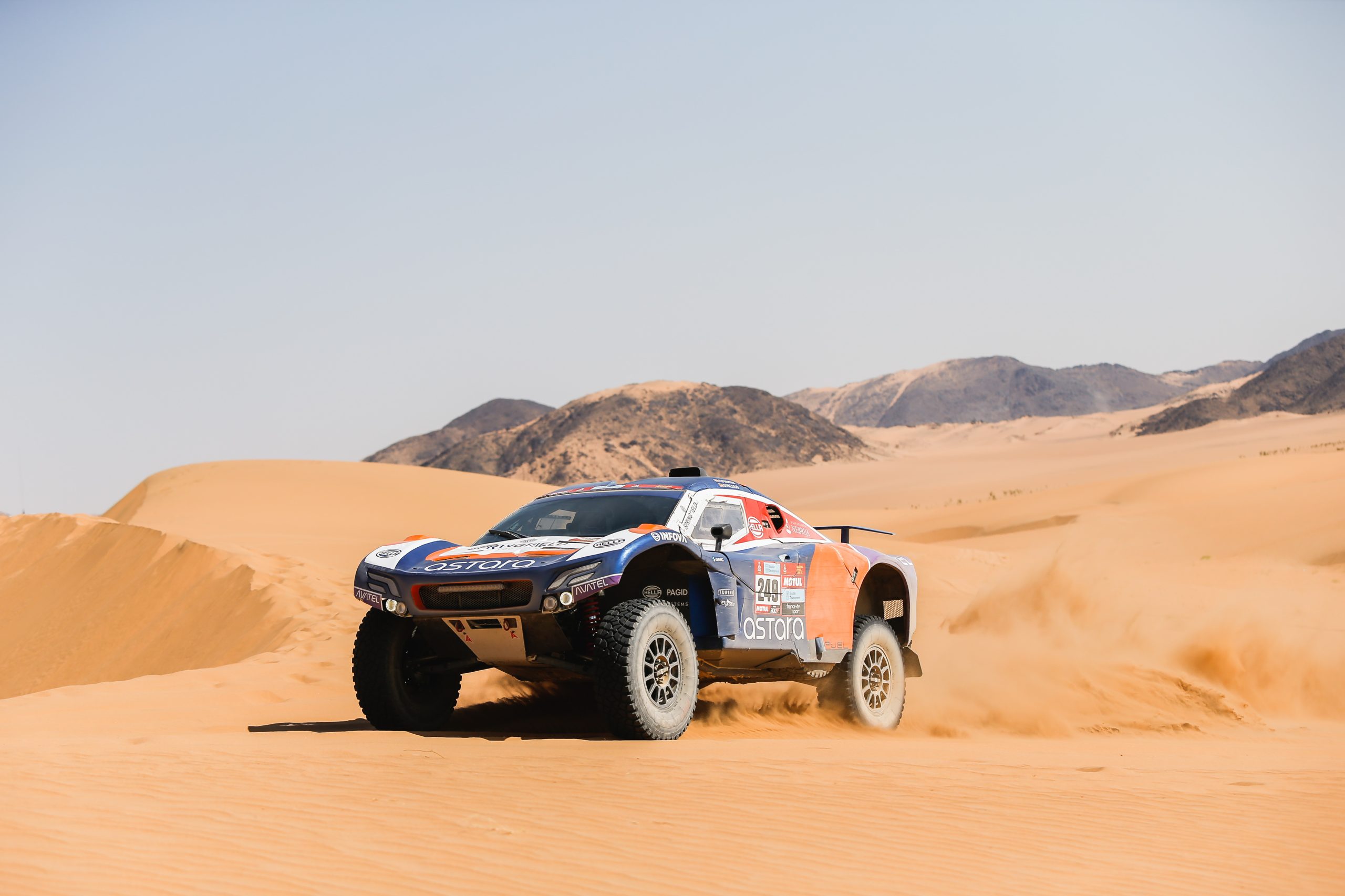 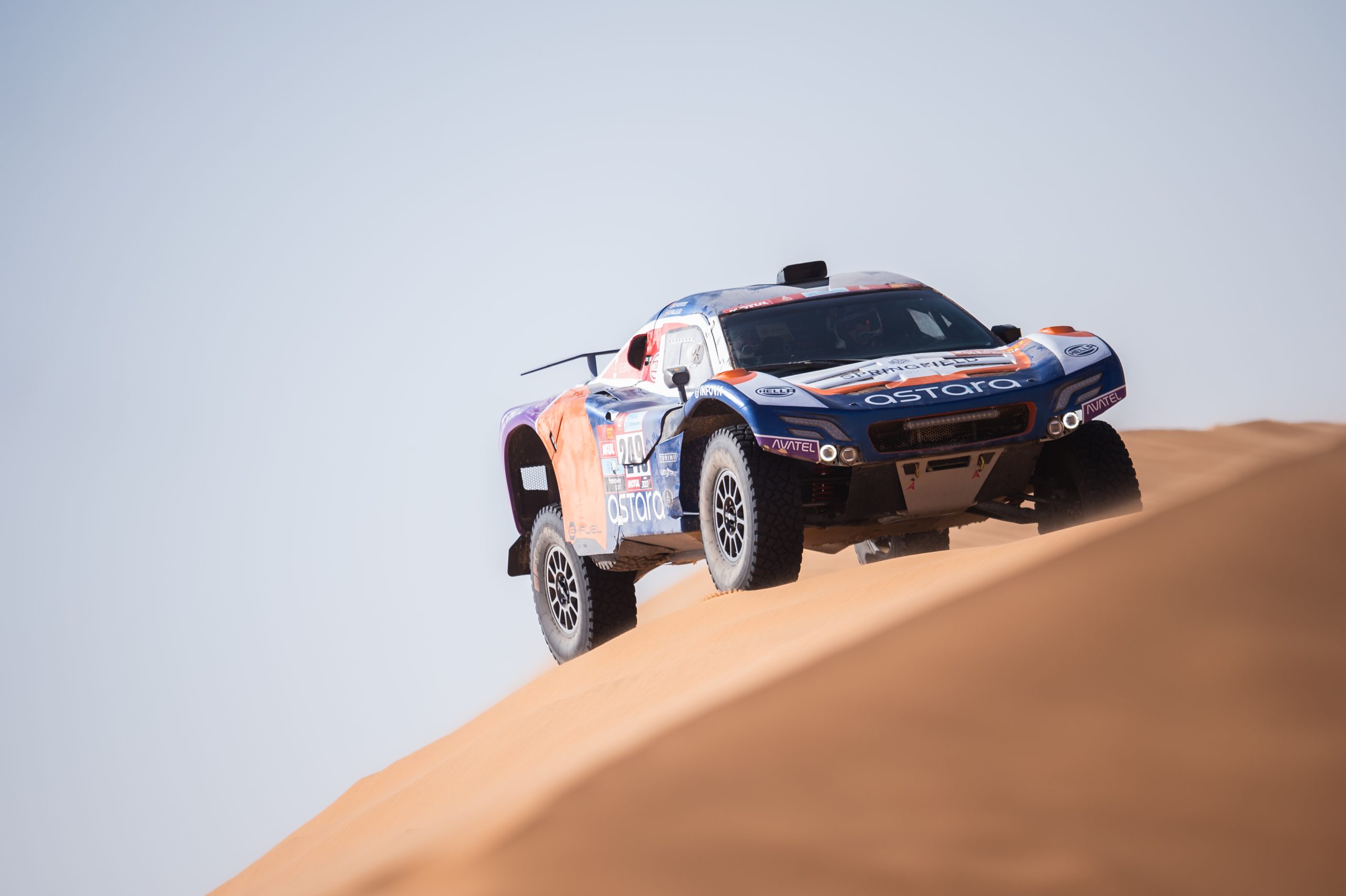 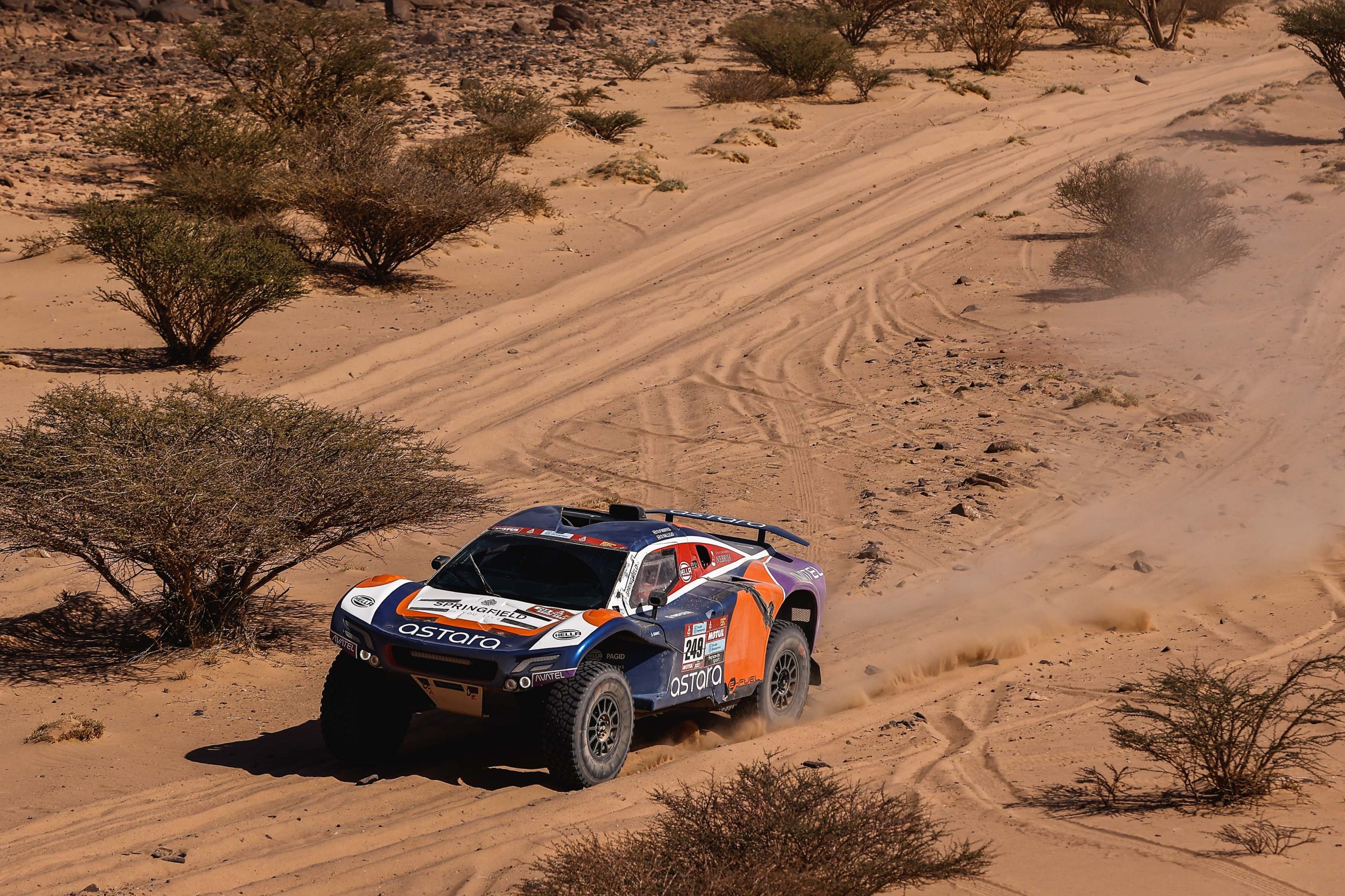 Óscar Fuertes and Diego Vallejo, again on the right track